The 8-week-old puppy above weighed less than five pounds and had been left in the scorching sun, wearing a chain around his neck that weighed four times as much as he did.   He is one of 371 dogs seized by federal and state authorities last month in Alabama, Mississippi, Georgia and Texas in what authorities say was the second largest dog fighting ring in the United States. Normally, dogfighters wait until the canines are at least half a year old before they chain them and expose them to extreme heat or cold as part of a brutal program to transform the dogs into fighters, according to American Society for the Prevention of Cruelty to Animals CEO Matt Bershadker.

We’re happy to report that these dogs are undergoing veterinary care and behavioral assessments, and for the first time, will begin to experience life without being forced to fight. -ASPCA

At the request of the United States Attorney’s Office and the Federal Bureau of Investigation (FBI), the HSUS and ASPCA assisted in a multi-state, federal dog fighting raid across the southern U.S. Hundreds of dogs were seized in the case along with suspected dog fighting paraphernalia.

After a three-year investigation initiated by the Auburn Police, 13 search warrants were executed August 23, throughout Alabama, Mississippi, Georgia and Texas.

Ten suspects were arrested and indicted on felony dog fighting charges.  Federal and local officials also seized firearms and drugs, as well as more than $500,000 in cash from dog fighting gambling activities that took place over the course of the investigation.

The dogs, ranging in age from just several days to 10-12 years had been left to suffer in extreme heat with no visible fresh water or food.  Many are emaciated with scars and wounds consistent with dog fighting, and some were tethered by chains and cables that were attached to cinder blocks and car tires.

ASPCA responders and responders from The Humane Society of the United States (HSUS) helped manage the removal and transport of the dogs to temporary emergency shelters in undisclosed locations, where responders are providing veterinary care and behavior enrichment.  Responders also assisted authorities with collecting forensic evidence to be submitted for prosecution.

Images of the rescue:

The goal is to turn these fighting dogs into animals that can be pets or work as rescue and rehabilitation animals.

Hope endures for hundreds of brutalized dogs that have been rescued and cared for in a secret warehouse by ASPCA. Watch the video here:

Not only are the dogs getting medical treatment for malnourishment and injuries sustained in fighting, but the canines also are getting “a personal behavior modification enrichment plan to maximize each dog’s opportunity to be placed in a home.”   “What we will do is go to each dog individually and assess their strengths and their weaknesses,” said Bershadker.  Read the full story here.

Before and After: One Puppy’s Escape from Dog Fighting

“He who is cruel to animals becomes hard also in his dealings with men. We can judge the heart of a man by his treatment of animals.”
—Immanuel Kant 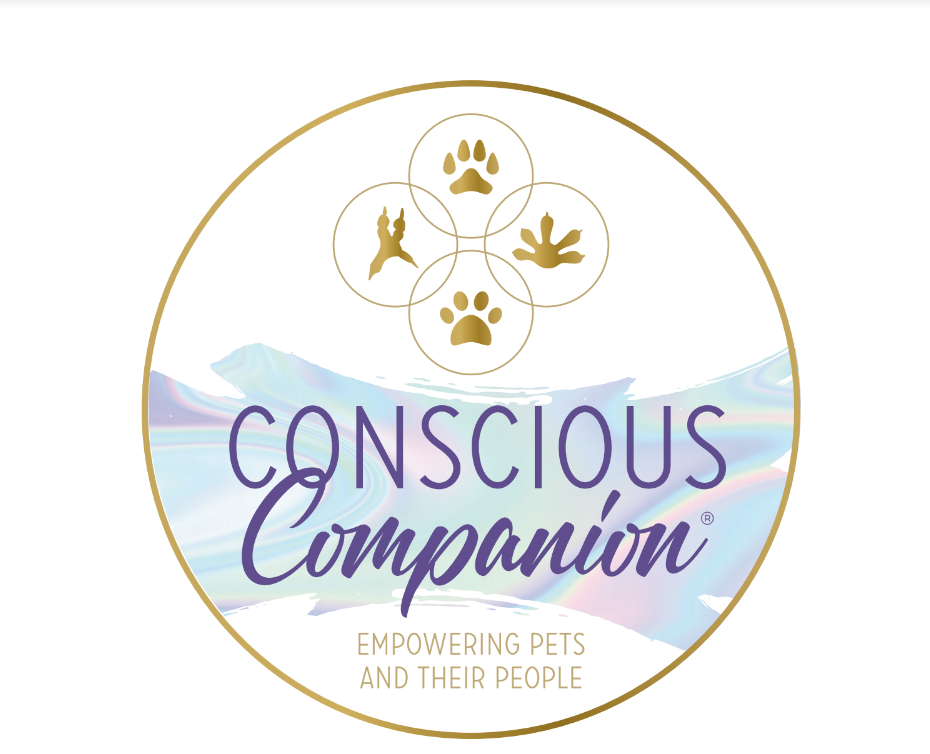